KANSAS CITY, MO. — The American Society of Baking (ASB) announced that Laurie Gorton and Bill Zimmerman, Sr., will be stepping down from the society’s Baking Hall of Fame Evaluation Committee. Ms. Gorton, a 45-year member of ASB, served on the committee from 2012, while Mr. Zimmerman, a fourth-generation baker and 41-year member of ASB, had served on the committee since 2015.

“Laurie’s and Bill’s knowledge of the history of the wholesale baking industry and their relationships with the industry’s leaders and innovators were invaluable to the Hall of Fame Evaluation Committee,” noted Kent Van Amburg, executive director, ASB

Rowdy Brixey, chairman of the Hall of Fame Evaluation Committee, added that Ms. Gorton will continue to serve as an advisor to the committee but will no longer be a voting member of the group.

Since 2006, the Baking Hall of Fame has recognized more than 80 people for their efforts and contributions to the industry. The evaluation committee appraises candidates for their achievements in organizational growth and development, equipment design and innovation, advancements in ingredient technology and processing or in a service related to the commercial baking industry.

Ms. Gorton is perhaps best known for her accomplishments at Sosland Publishing Co., Kansas City, Mo., where she served as editor and later executive editor of Baking & Snack magazine until her retirement in 2017. Throughout her career, she has been active in ASB, serving on various committees as well as a speaker and session chair during the society’s annual BakingTECH conferences. ASB recognized Ms. Gorton for her contributions to the society by honoring her with the Robert A. Fischer Distinguished Service Award in 2015.

Mr. Zimmerman has more than 50 years of experience in the baking industry, including production, operations and sales management. During his extensive career, he served as president and chief executive officer of The Long Company Bakery Cooperative as well as in various managerial capacities for several wholesale baking companies and suppliers to the baking industry.

A member of ASB since 1979, Mr. Zimmerman served as program committee chairman and as society chairman, only the second person in the group’s history to hold both chairmanships. He also served on the society’s executive board and the Z50 Safety Committee as well as a session chairman at the annual technical meeting. In 2017, he received the Robert A. Fischer Distinguished Service Award.

“Laurie and Bill have brought so much value to the Hall of Fame Committee,” said Mr. Brixey, president, Brixey Engineering Strategies & Training. “Their vast network and experience have made them the perfect fit and have provided a model for future members of the committee. We sincerely thank them for their service to our industry and wish them health and happiness.” 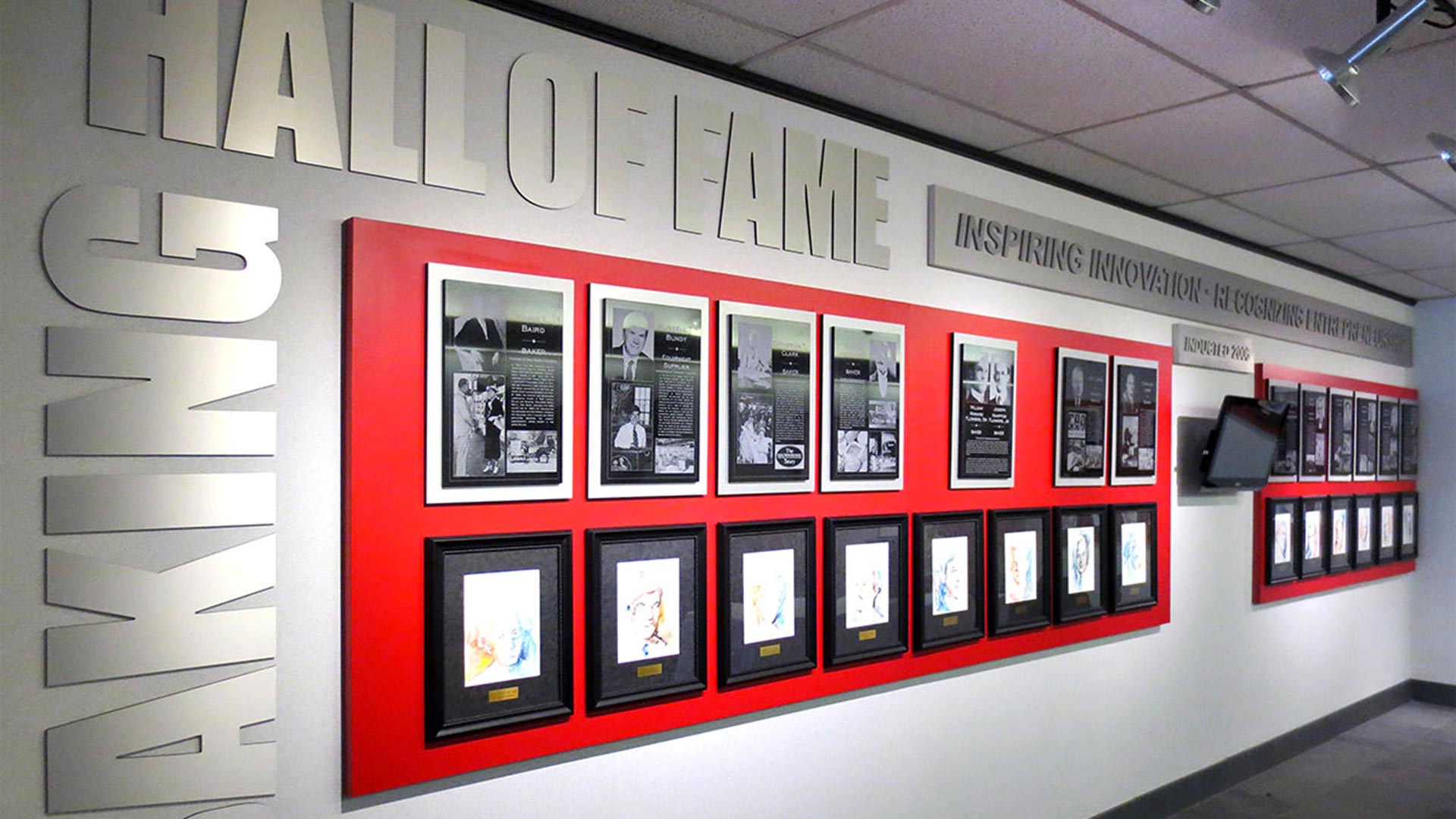